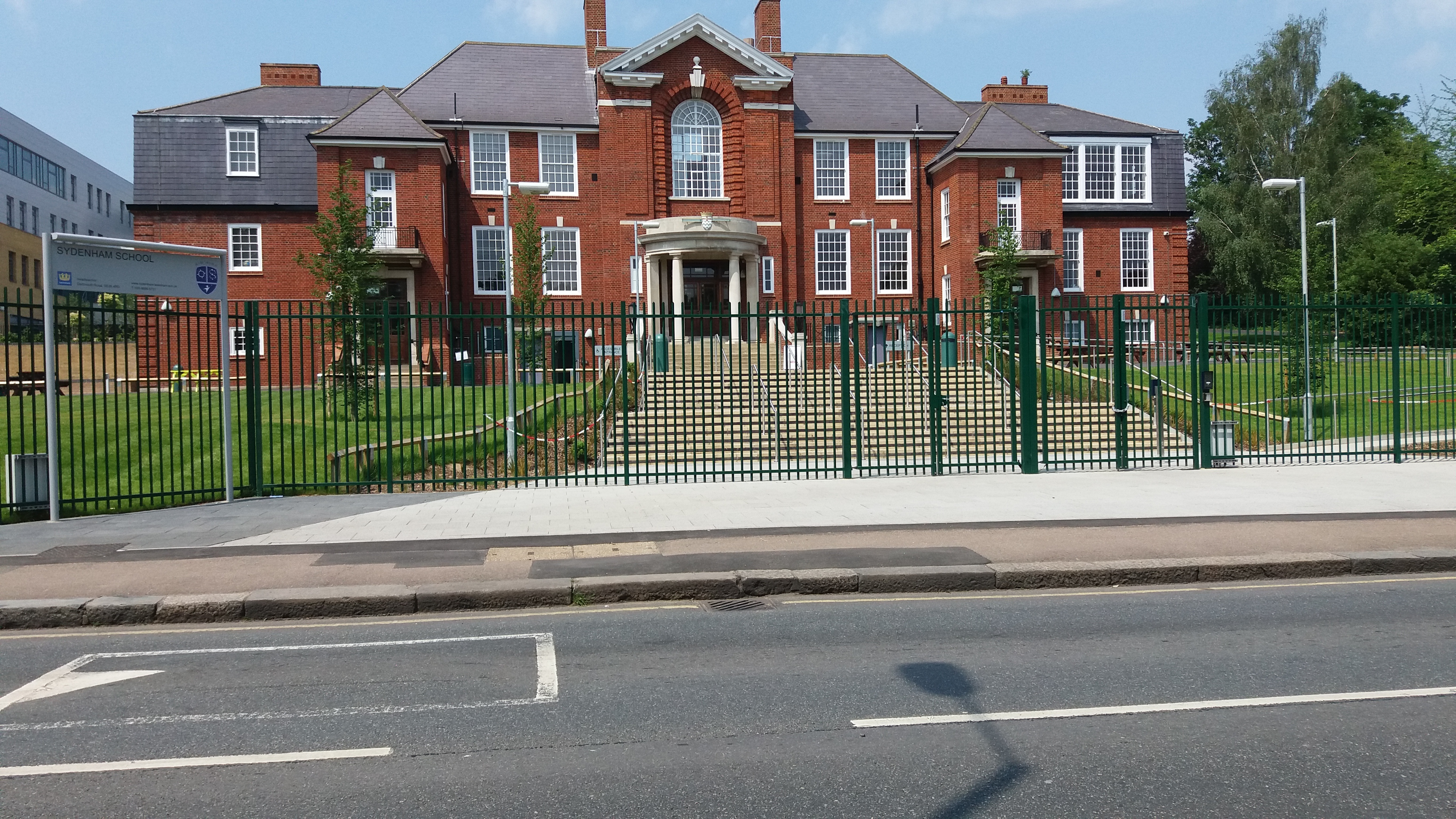 Does look rather glorious again now doesn’t it @Marianne

Wasn’t expecting this as the end result at all.

@Marianne, my daughter goes there in September. She was not keen until the hoardings came down at that appeared. She is very happy now.

I bet, it’s borderline a bit posh looking now haha. Hope she has a great time with the newly fitted out school.

When we first moved to FH we would have run a mile but the school is superb, great staff and most of the pupils are great. Given most of her peers from her current school are going there she is a very happy bunny. The 6th form area on the roof is outstanding with fantastic views.

I’m also a “safe haven” for the local School kids if they ever feel threatened on their way home, again this has only happened once when I locked all the kids in my shop & called the police, but it was two male adults that were having an argument & they were holding local primary School book bags!

Gosh, I remember that. I must know your daughter

You too Ann & of course I knew your daughter x

The only sad bit is the fence in the front.

I just don’t understand why we need a fence around a secondary school. All the schools I went to had no fences around them so I am not quite sure if this is something that always was the case in UK or is it more recent development?

I just assumed this was for safety issues to keep an eye on who entered the building, but I may well be wrong as I don’t know for sure.

Agree though it would look much nicer without the gates & fence

@MajaHilton kaja it is a great pity, as suggested security may be the reason but there are far nicer fences or the use of a Hawthorn hedge may have worked better.

I would assume to reduce the risk of unwanted people on the premises. You have to remember the ages of the kids inside. Still vulnerable. Plus of course security for the equipment inside the school too.
I’m not sure it’s much of an eyesore really, just seems like the average perimeter for a large building set back from the road these days.

I went to school in Kent and every school had a fence around it, and this was along time ago!

It’s quite standard for schools to have fences, gates and entry systems now. Partly to stop anyone wandering in, but also because unfortunately schools do get targeted by burglars.