IIRC (if I recall correctly) when this particular house was built a few years ago, it was put on the market for around £2m … which was an amazing sum then (probably only buy you a 2 bed flat in SE23 these days). 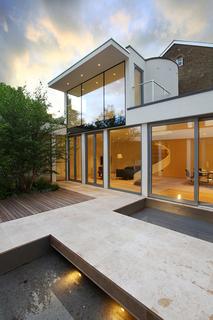 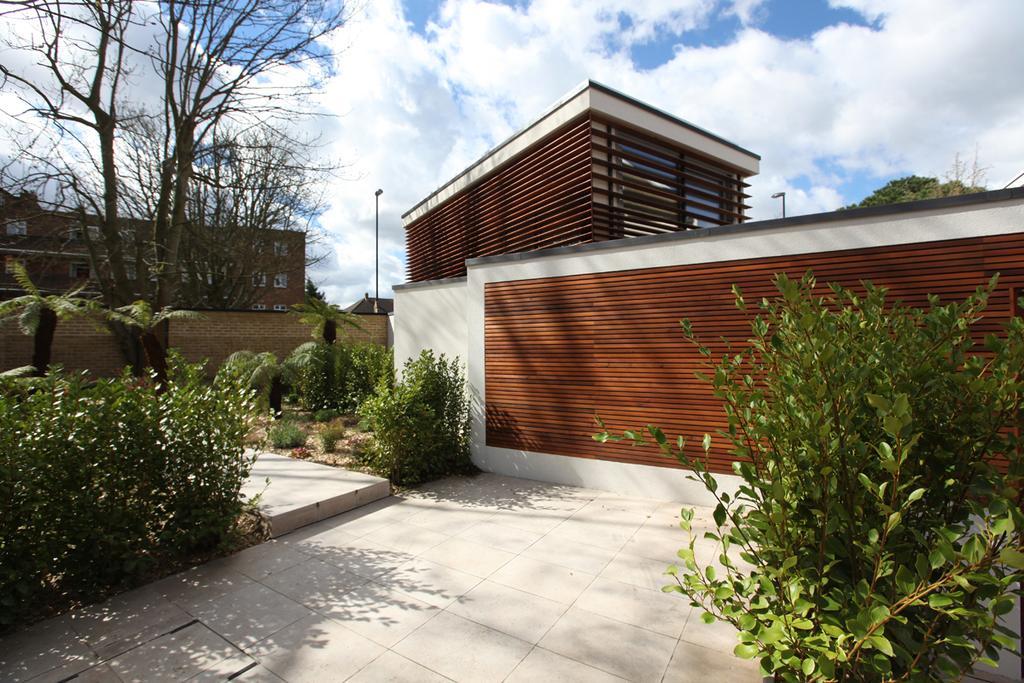 I did see furniture in there for a while, but no activity, so it looked more like a photo or film set. Then some windows were obviously taken out and put back (presumably to get the furniture into such oddly and impractically designed spaces) and it has been empty since. I often go past on my walks and always wonder.

Does anyone know if it has been bought, or used, for anything?

Such a shame - a lovely plot, and lots of investment, but such odd design (lots of pictures on this site).

It was definitely for sale a few months ago and actively listed. I saw it online shortly after we bought our place.

Maybe why the furniture was in - for the photo shoot

from what I have seen on the photos, the space is rather awkward and despite their best efforts, rather overlooked

It is a stunning property. Had a good look when my wife was marketing it. Very odd in that it feels very exposed on that site but once inside it is an oasis of calm. Well designed and nice open plan feel to it. Very light and a great outside space. I would buy it.

It is indeed a beautiful concept which seems to work very nicely. Bit of a strange location for it, but as @Londondrz says, I would live in it.

Would be nice to see it sold and occupied. Sure it will be fun for the people who have grown accustomed to parking across the driveway. 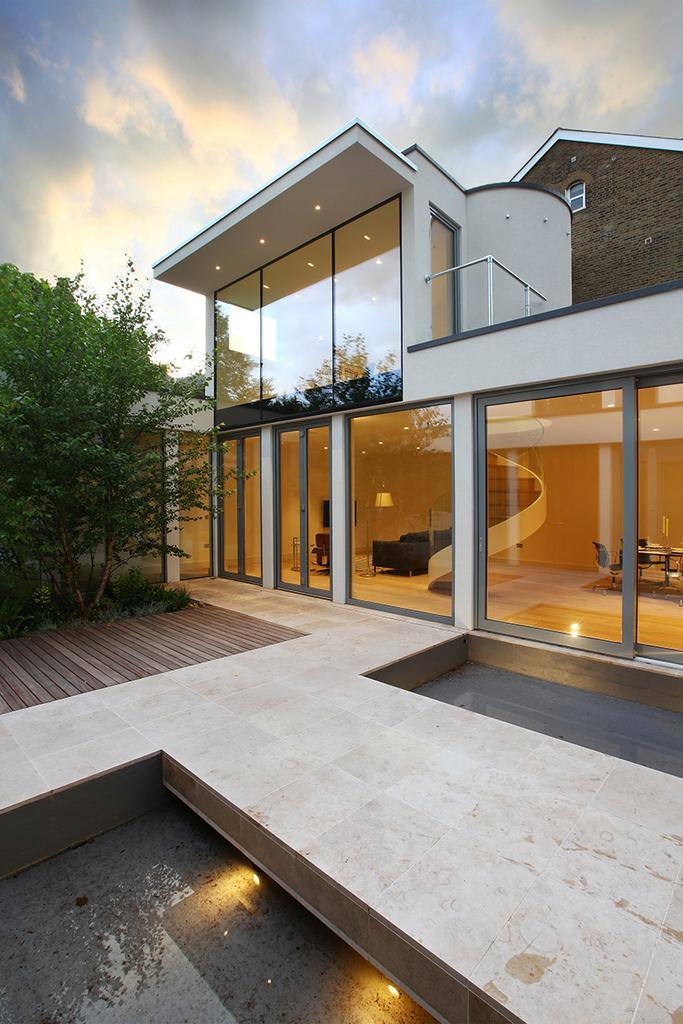 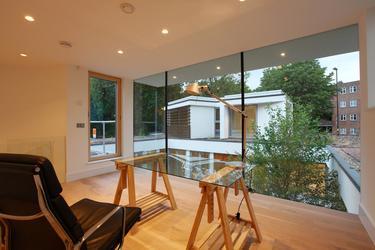 Hi there. Good to see an alternative forum for SE23.

I live very close to this house and hadn’t ever seen signs of life inside until a few days ago, when I saw a group coming out. Not sure if they were new owners or potential buyers, but it doesn’t seem to be listed anywhere now.

A conclusion on this one. Land Registry data from March 2016 records that it was sold for £1.4m. Which if you overlook the location sounds about right.

Did anyone get a housewarming invite, I’d have loved to have a right nosey around

It is stunning inside, I would have bought it.

Saw a bloke strumming a guitar in there last week as I walked by - still looks very bare though and not really my cup of tea, not for £1.4m.

It is very sleek and modern and minimalist inside. However with some home comforts it would be a great home. It is very light and airy inside and the central courtyard is a nice place to be.

Ah - I see you had a look round it - so you have the advantage over my quick peek over the fence, I am sure if I had 1.4m I might consider it but then I might just feck off to Dorset (or Norfolk)!
I quite like the minimalist idea in theory but in practice I have tons of stuff that has accumulated over the years. I should get a skip.

Yes, the other half was marketing it for a while so we had a sneaky look around. It was, for the size of plot, quite large and spacious inside. As for the price, not bad for FH but would rather buy a similar one on Norfolk. Not that I would he allowed to as the oh likes chocolate box style houses.

I’m sure this is the house I saw on a tv programme recently about air bnb rentals gone wrong. Didn’t it get totally trashed by renters who had a massive party in it? I remember wondering where this amazing house in forest hill was!

Oh right! Didn’t realise there were so many showstoppers round here!