Continuing the discussion from World Cup of London Boroughs:

Place your vote for Lewisham here!

The “World Cup” of London boroughs - a social media contest we are duty-bound to win!

We beat Islington by a decisive 52/48% yesterday: 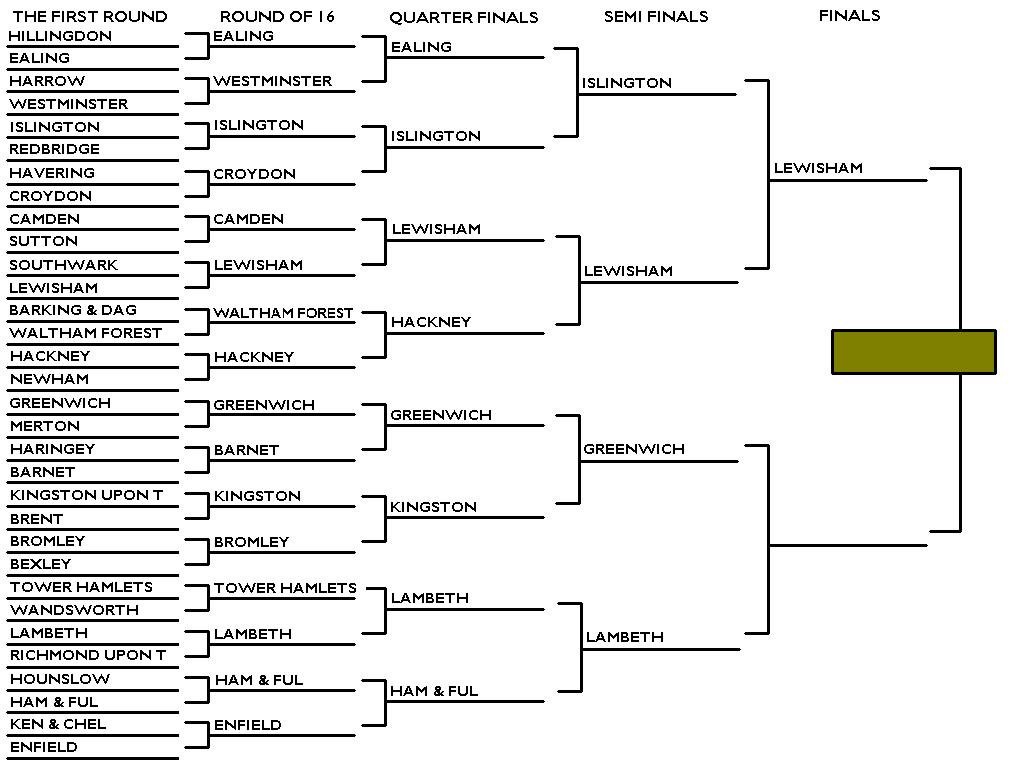 The results will be announced live on BBC Radio London at 8pm tomorrow.

And the US has its World Series baseball - with no team from another country.

Sorry @starman - am I crossing on the same point ?

Major League Baseball has one non-US team… the Toronto Blue Jays. They won the World Series twice. It passed off the Americans.

We’re up against Lambeth in the final!

Wow that’s a big change from late last night. Greenwich was 54-46 for Lambeth. 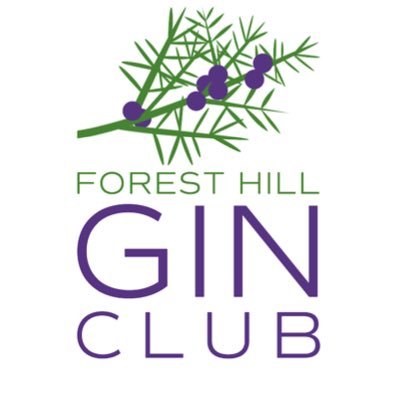 @clacksee @Zone1Bracket For the sake of the next round we need to push Lambeth up. Fewer votes than Lewisham and Greenwich in all other rounds. #tactics
1 Like
starman March 21, 2018, 8:14am #9

Truth be told I voted for Lambeth for a similar reason.

That means that Lambeth got more votes in the semi-final than Lewisham got. And more than half of those votes were overnight.

Q. Where is that bot army when you need them?
A. Soviet Republic of Lambeth

Now it is time for everybody in Lewisham to support Greenwich against Islington, and hopefully they will lend us their support in tomorrow’s final against Lambeth.
We will need all the help we can get against a borough that can mobilize thousands of votes in the wee small hours.

Now it is time for everybody in Lewisham to support Greenwich against Islington, and hopefully they will lend us their support in tomorrow’s final against Lambeth.

They may be less inclined on the back of the Lewisham-led voting block for Lambeth in the semi-final.

They may be less inclined on the back of the Lewisham-led voting block for Lambeth in the semi-final.

Given the dramatic overnight turnaround, I wonder whether some cheeky Lambeth-dweller bought a few votes: http://buytwittervotes.com/

Wow. Online votes are a minefield!

On a general note - a poll in the SE23.life #lounge ought to be fairly immune to gaming though, as it’s only accessible to trust-level-3+ members. Obviously it would only represent opinion amongst the SE23.life demographic.

I will never believe an online poll again.

(I never really did anyway)

It was Greenwich 57% Lambeth 43% at 3am, four hours before the poll closed, according to replies to the poll on Twitter. Quite why anyone would bother spending $100+ buying enough votes to swing it, is another matter…!

For Facebook users there is also a dedicated FB page now to support Lewisham’s bid. Join, share and get your FB friends to vote.

Can’t help feeling their spreading the word too soon.
I’m holding fire on the all-out social media offensive until the voting starts.

We need to appeal to everybody across London to vote for Lewisham after dodgy voting for Lambeth in the semi-final. And we need Chris’s secret army of 10,000 twitter bots to get to work in support of Lewisham.

I’ve managed to infiltrate behind enemy lines as I’ve been in deep cover in an office building at the heart of Lambeth (Waterloo) for the last 10 years.