Grainne Cuffe reports for NewsShopper that the Bakerloo Line extension, which will see the line into Lewisham, is being delayed: 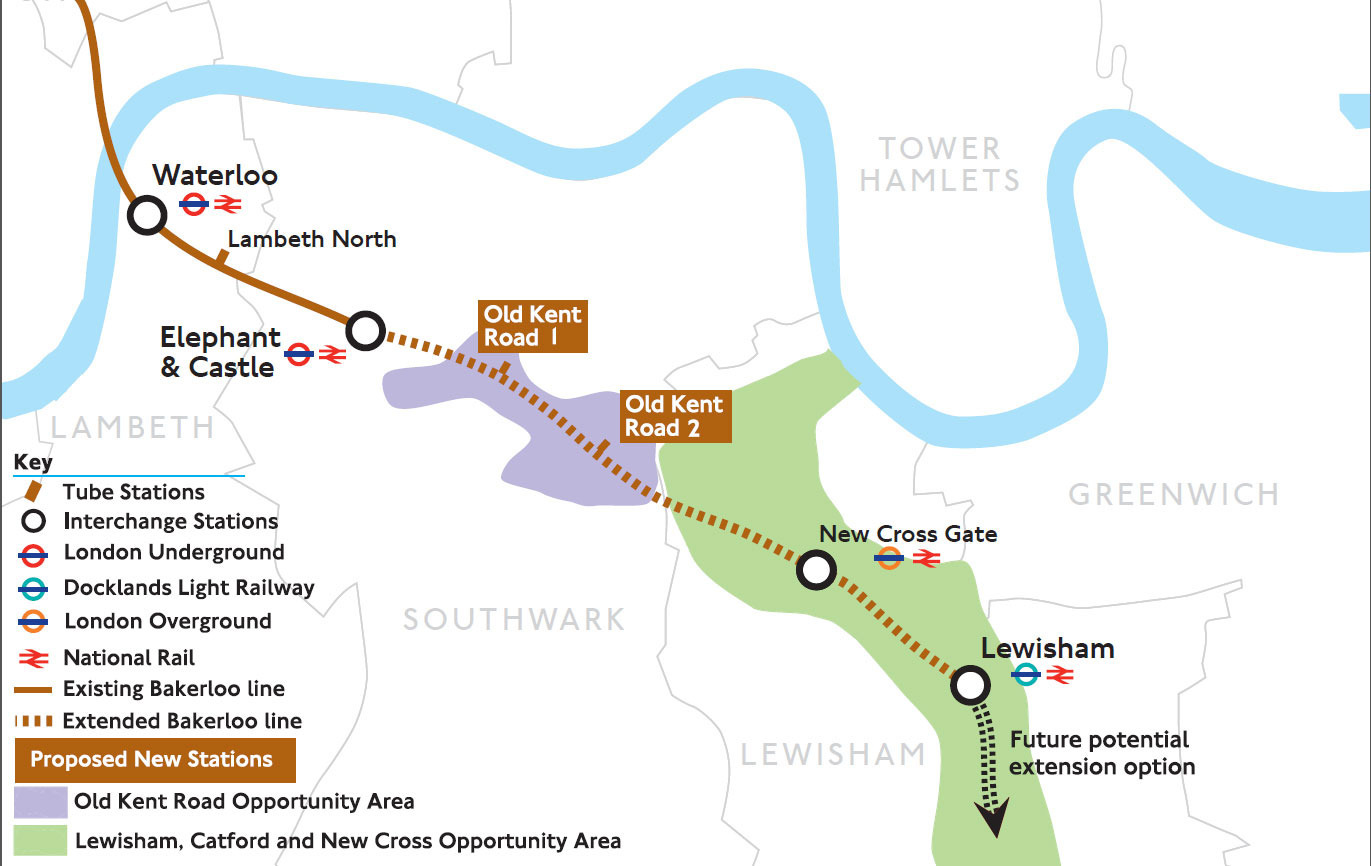 Bakerloo line extension delay as TfL drops it as priority

Transport for London has not asked the Government for funding for the Bakerloo line extension, effectively postponing the huge project.

TfL is proposing to extend the Bakerloo line from Elephant and Castle in Southwark to Lewisham via Old Kent Road and New Cross Gate.

The plans have strong support from both councils.

But the Bakerloo line extension was left out of a revised list of project priorities TfL is seeking funding for from the Government, because it is “being realistic about what is affordable over the next decade”.

See the full article for a few more details. Statements are expected from Southwark and Lewisham in the next few days.

@se23_news @SE23life When I was about 10 remember they were going to extend the Tube line to Peckham and beyond. I am now in my 70's!

Looking at map of Overground and tube, South East London is a bit of an empty hole.

I prefer to travel on a mainline train above ground.

I always thought this was to do with the geological makeup of London?

North London is primarily clay - easy to dig through.
South of the Thames is sand/chalk - apparently not so easy

Not sure about that but most tube lines start to go above ground in the suburbs.

The plan was for 2 tunnels from Elephant & Castle to Lewisham. If the 2nd phase from Lewisham to Hayes got agreed the proposal was to convert the current National Rail line to London Underground operation.

I quote Jim Dowd, or former MP, speaking in the House of Commons:-

“The tube system in south London, and certainly in south-east London, has been a joke for many years—largely because it does not exist. In the latter days of the 19th century, the system was run by a cartel. The Southern Electric Company and the Metropolitan Railway, as they then were, decided that they would not encroach on each other’s territory, which is one reason why the tube system never came very far south of the Thames. Elaborate hoaxes were devised. Reference was made to saturated sand that made tunnelling impossible, and God knows what else, but it was the commercial interests of the railway companies that largely dictated the layout of the London underground as it exists today.”

Grainne Cuffe reports for News Shopper about the safe guarding of the Bakerloo Line extension, a positive step is this project is ever to go ahead: 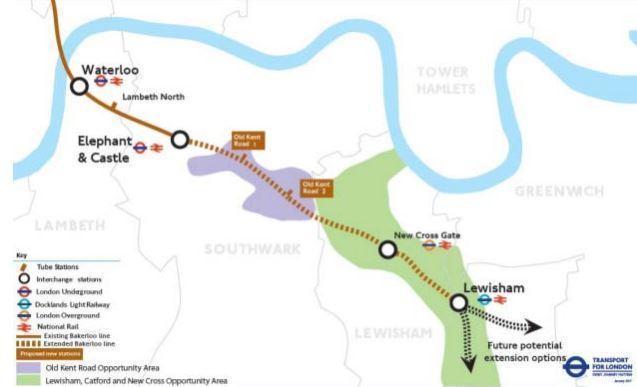 Transport Secretary Grant Shapps approved the safeguarding of the Bakerloo line extension route last week, which councils have labelled a…

Transport for London (TfL) is proposing to extend the Bakerloo line from Elephant and Castle to Lewisham along the Old Kent Road, with potential to extend to Hayes in Bromley.

The extention has strong support from the public, according to the results of TfL’s consultation, and is backed by both Southwark and Lewisham councils.
…
But the future of the extension seemed uncertain after the Mayor of London dropped the scheme from his priority list in September and failed to ask the Government for funding.

TfL said it was “being realistic about what is affordable over the next decade”.

Last week, however, in response to a question from Bermondsey and Old Southwark MP Neil Coyle about what he was doing to “ensure construction begins on time”, Mr Shapps said he had “just approved the safeguarding of the land to ensure it can happen”.

Safeguarding, which needs to be sanctioned by the DfT, aims to ensure that land which has been earmarked for major infrastructure projects is protected from conflicting developments ahead of any construction.

The move, which will protect the land required for tunnels and new stations, will help ease fears, though it is unclear when funding will be available.

In a joint statement Southwark leader Cllr Keiron Williams, Lewisham mayor Damien Egan, and the Deputy Mayor for Transport Heidi Alexander described it as a “hugely positive step” that will “prevent premature development on sites required to deliver the project”.

Obviously the extension is on hold, but now there’s the possibility being raised that the entire Bakerloo Line could be closed: 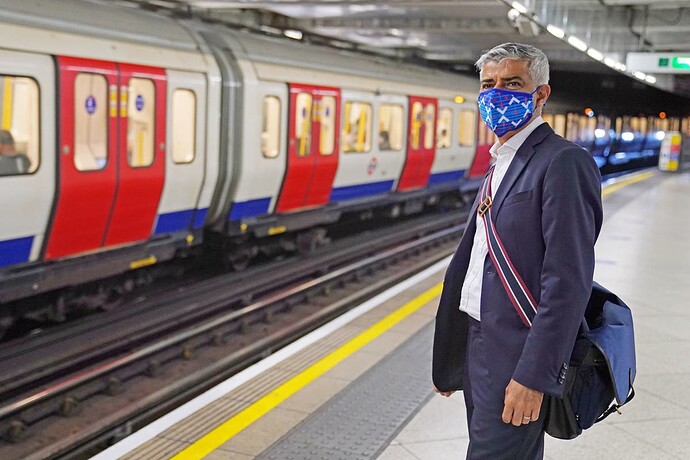 …
Mr Khan told BBC 5 Live: “One of the things we are looking into is the possibility of closing a Tube line. Why? Because closing a Tube line will make the savings, the cuts, that we need to introduce if we are going to balance our books.”

TfL’s current Government covid bailout expires on December 11. It is seeking £500m to keep services running until next April, plus about £1.2bn for 2022/23.
…
This could include the loss of 100 of the 700 bus routes and a reduction in frequency on 200 more routes, plus a nine per cent cut to Tube services.

The Bakerloo and Jubilee lines are reportedly most at risk from cuts or closure but the Metropolitan and Hammersmith & City lines could also be options due to lower passenger numbers and overlapping rail or Tube services.

Hopefully this is just political scaremongering and we never see lines shutdown or service reductions on the scale being suggested, but obviously it’s not encouraging with respect to expansion projects.

Well if they actually enforced fining all the muppets who ignore the ‘mandatory’ mask wearing on public transport they’d soon recoup any financial losses they made during the pandemic.