Copied from SNARL (South Norwood Animal Rescue and Liberty) Post on FB and thought you should be aware. Those responsible also target rabbits so please bring them inside.
FOREST HILL SE23 2 - Thursday 5th Sept. This afternoon SNARL was called to a mutilated cat found by the lady who feeds her. The cat, which was not microchipped, was taken for veterinary examination, had signature injuries consistent with those inflicted by the UK Animal Killer(s) and is therefore being ruled into the investigation and Police being informed.
It is believed the cat is local to this area, so if you are missing a female black cat please contact SNARL. The cat was last seen by the finder on the evening of Tuesday 3rd September and was placed in her garden in the early hours of this morning, Thursday 5th September.
Enquiries are currently underway and the area will be leafleted. If you live in the Perry Rise / Shaw Cottages / Pearfield Road area and have CCTV or know anyone who does, or saw or heard anything suspicious on or between the above dates, please contact SNARL in strictest confidence.
RIP little one.

I can’t bare this. When is this evil person going to.be found. Poor darling cat. What an awful death. 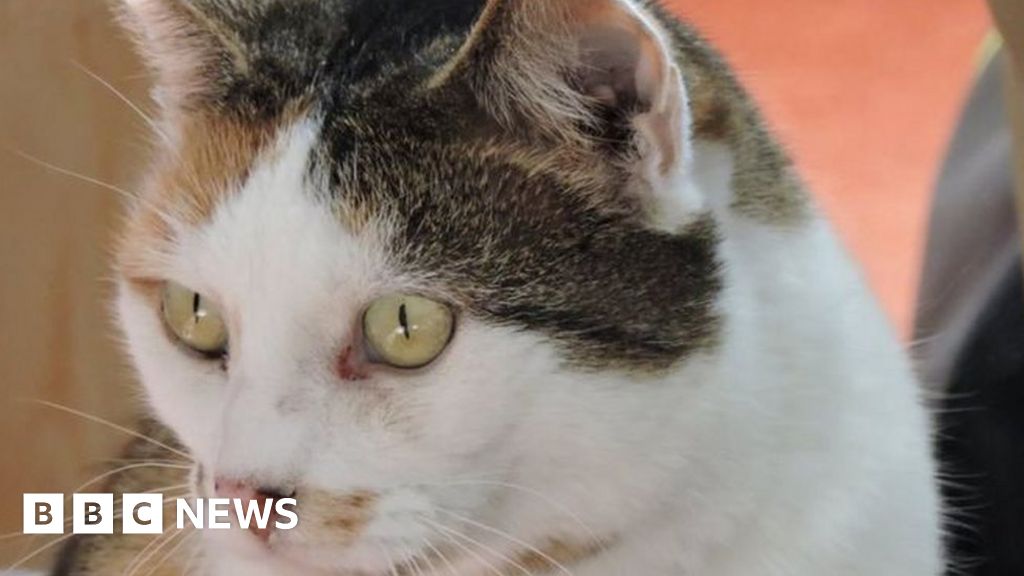 The Met Police says 25 post-mortem examinations were conducted during a three-year investigation.

It’s hard to know what to think. The police investigation stopped as they concluded (from memory) that the cat deaths were primarily from foxes etc. Others, inc SNARL, disagree - hard to say looking in from the outside. 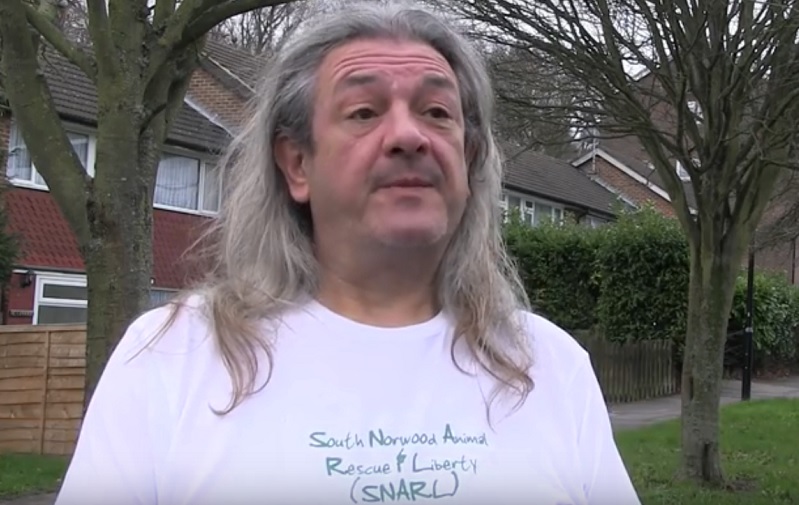 An animal welfare charity has refuted the Metropolitan Police’s findings that the Croydon Cat Killer was only foxes. Yesterday, the

Welcome @MGMOONKEY and @Kamonfeek, clearly a controversial topic close to many hearts.

It’s hard to know what to think.

I assume you just being kind. Believe the Metropolitan Police and the RSPCA. Believe that there is a psychological reason why people want to believe in a serial killer (here is why).

I’m open minded about it. If I had to bet I’d go with the police version, but I don’t and I’m not sure it’s completely done.

I know nothing about psychology, I suspect some people lean more towards criminal activity having taken place, and others the opposite. I say this based on no evidence whatsoever other than experience talking about things with people, which I suspect would not qualify for a scientific experiment!

But foxes wouldn’t arrange a cat in such ways. No one wants there to be some sicko killing cats but at the moment it’s what it looks like. I too think but how the hell with all the CCTV has noone ever been seen but at the same time the fox story doesn’t quite add up. It’s a strange case that’s for sure.

But foxes wouldn’t arrange a cat in such ways

Actually foxes have been known to do some pretty bizarre things with animals they kill.

We had a discussion here that looked at some accounts, and stats: Forest Hill's Foxes