Our first customer forum of 2020 will be held on Wednesday 22nd January at 7:30pm. We welcome you to join us and our General Manager to discuss any issues or feedback. Don't worry if you can't make it! You can give feedback here: ow.ly/KIa350xMkMG https://t.co/JyS1v6aJT5 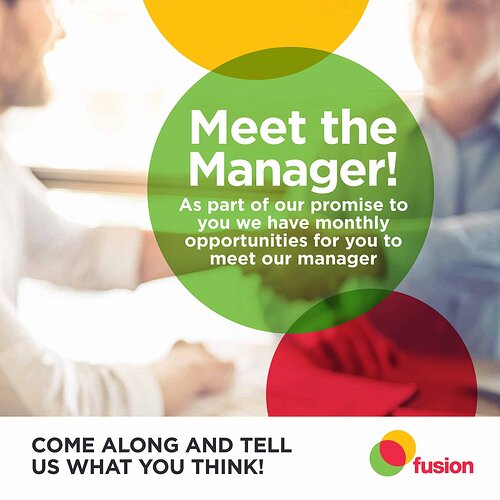 A reminder that this meeting is scheduled for this evening.

It appears to be at the same time as a council meeting. Does this mean that @SophieDavis, who has been doing some great work on behalf of pool users, won’t be able to attend?

Indeed it looks like @SophieDavis is down as ‘expected’ at the council meeting, so that’s a tricky one:

Yes, apologies, I’m at Full Council tonight. A reminder that Fusion & Lewisham officers are due to attend are Assembly meeting on 8th February.

Several of us turned up tonight but the staff on reception at the Pools had no idea that any such meeting was meant to be happening.

We waited for 15 minutes while @Steveem7 was called and apparently the meeting hadn’t been mentioned to the new General Manager for FH Pools so there was nobody there to do it. The receptionist offered to listen to any specific feedback and record it on their comment cards.

While keeping a sense of perspective (it’s not the end of the world) this just feels like a really good illustration of how little Fusion cares about us as customers: organising a public meeting and then not turning up.

While I appreciate @SophieDavis taking the time to explain why she couldn’t be there, I wonder what would have happened if any of our councillors had been able to make it.

I find this actually very poor on the part of Fusion.
This has been going on for YEARS!
Two years ago after so many broken promises that new management etc etc would ensure repeated problems I encountered would be put right I finally gave up and cancelled my membership.
Its so sad that we have a potentially fantastic amenity 5 mins from my home but sadly I find it unbearable and stressful to go there due to dirty conditions, cancelled at last miniute classes and broken machines.

Firstly allow me to apologise for this, I was intending on attending this personally however I was confronted by a road closure as a petrol station was on fire in West Norwood last evening. Vicky had also arranged for a manager to be available however frustratingly we had a member of staff sick yesterday meaning he had to be operational to keep the facilities running. I did say to Ish on the phone that I was more than happy to speak with anybody over the phone.

I’m happy for anyone to send me their issues, steve.embleton@fusion-lifestyle.com and I will discuss with Mannie (new GM)

By way of an update I will be speaking with David from the council and we should get the update on the changing room.

I’m excited we now have a General Manager in post and you should start to see things beginning to improve. Let us know what these are so we know what’s important to you.

@moderators - suggest we have this thread re-merged into the main one on the Pools.

@Steveem7 - thanks for coming back. I’m sorry to say that your offer to speak to people on the phone wasn’t passed on. Can you please let us know when the next one of these sessions will be? According to the invite for this one they’re going to be monthly. 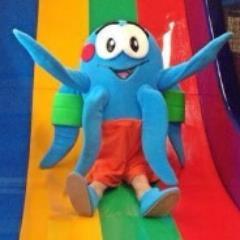 Our first customer forum of 2020 will be held this Wednesday 22nd January at 7:30pm. We welcome you to join us and our General Manager to discuss any issues or feedback. Don't worry if you can't make it! You can give feedback here: ow.ly/EHwX50xMlgv https://t.co/9Kqaxt1G78

A post was merged into an existing topic: Forest Hill Pools [2020]