Sorry @StDavid but occasionally the music down here is a bit of an acquired taste. And a bit loud!

After a unanimous vote from subterranean punters, we took matters into our own hands… 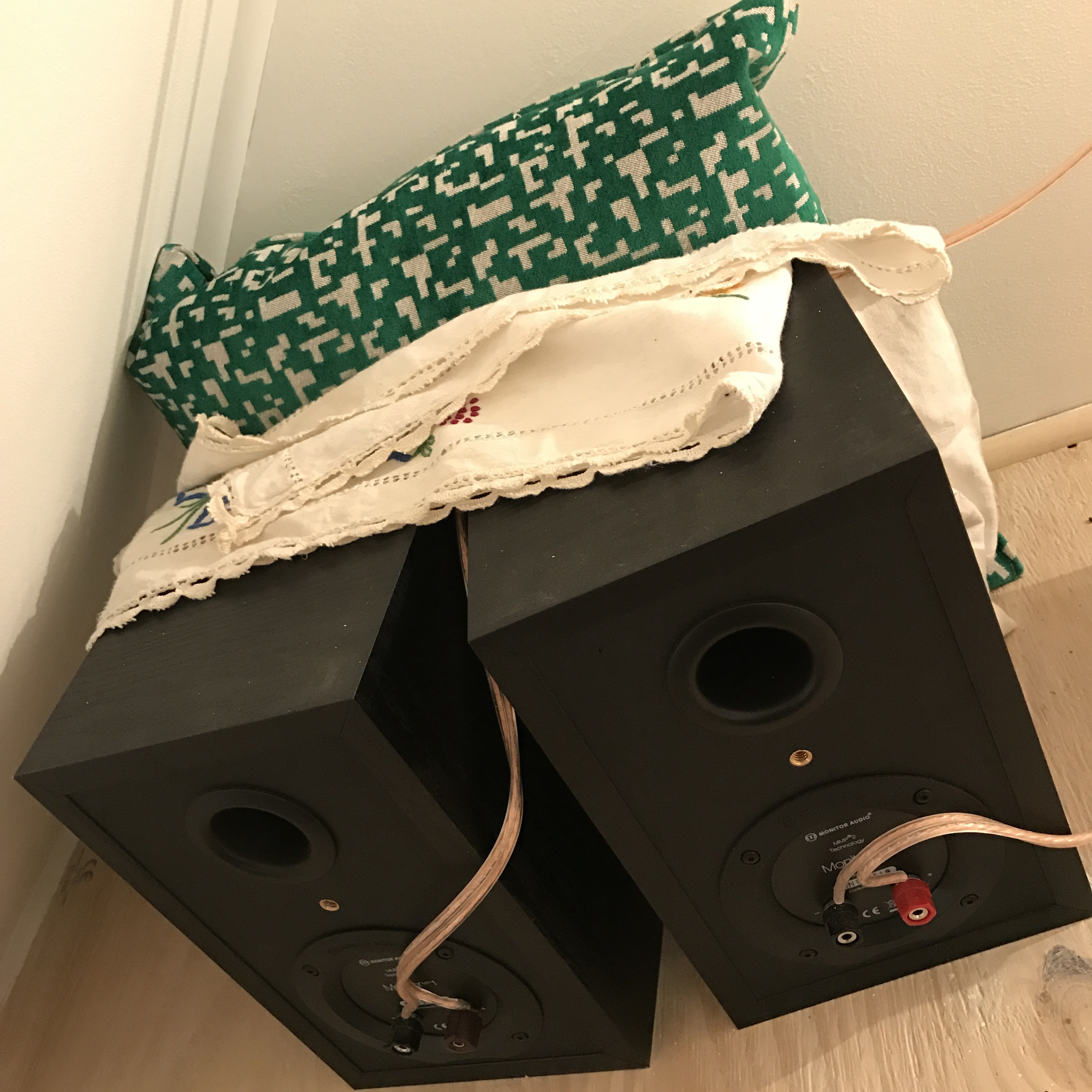 I had to ask for the music to be turned down downstairs the other day - it was already covered with a cushion and still too loud! Just a thought, but could we have NO music downstairs, @StDavid? It’s the nature of that space that sound is more intrusive than upstairs, even at a low level. Silence would be golden.

I find spaces such as St. David’s off putting without some background music. Its for this reason I hardly ever go to the Capitol. The silence lets you hear the despair.

I’ve voted to keep it as it is, but I haven’t been downstairs (haven’t actually been in there for a couple of years now).

I’m inclined to agree- st davids is not a rent-a-desk unit. Silence would be rather offputting to those using it as a coffee shop and not an ersatz office. I am not bemoaning those using it in this fashion but some kind of balance needs to be drawn, it could easily become uncomfortable to those chatting over lunch/coffee were it deathly silent but for the click of keys!

I think we’ve all got used to music in cafes, but it hasn’t always been the norm, has it? I’ve eaten in plenty of restaurants and cafes with no music and it’s fine. Other people’s conversation quickly becomes background noise in itself.

If people do want music down there, it would be nice to at least have it a bit lower. I’m fairly noise sensitive and I find it really uncomfortable. It’s not a matter of making it an ersatz office. I would find it hard to carry on a conversation over the current level, or read a book.

I’ve voted to keep it as it is, but I haven’t been downstairs (haven’t actually been in there for a couple of years now).

Thank you for outing yourself for voter fraud. We’ll take that into account when tallying the poll.

A fair comment- I think I’m just used to it and often enjoy some music in there! No problem with turning it down though, I guess the staff tend to be upstairs and not always aware if it gets a bit ear-bleeding…

That’s not fraud. I demand you include my vote in your tally, unless you are using a clever system of electoral college votes, in which case fair-enough - I lose.

I must admit, when I met Chris and Rachael in there the other day I found it very hard to hear them. Lol at Michael.

Wow a whole topic about the music downstairs

Erm NO we won’t be getting rid of our music downstairs or in our whole cafe for that matter, but it’s on the LONG list of things to sort. I’m well aware it’s sometimes loud down there from time to time - the customers needs are a contestant worry and thought of mine - but running a small business is hard and money often tight so it’s on a list to be sorted, along with the door (please don’t start a topic on that too) and many other things that niggle. Do bare with is we will get it sorted soon -

Don’t panic, @stdavid, we still love you. But if you find cushions over the speakers, you’ll know why!

I must admit, when I met Chris and Rachael in there the other day I found it very hard to hear them

Was that a bad thing?

It was a blessing. For them.

Wouldn’t be embarrassing to me.

FH is a diverse area with not a great footfall & I think most of us do our best & also support each other.

Though I for one & sure most others do appreciate all feedback to try to get things on point,

My point being (and I hope no one is annoyed with this) it’s tough out there running a business & we are trying our best to do what locals want from us.

So I say keep telling us & we will keep listening

Get back into Politicos for this kind of stuff

After all that I think I will dream of the most amazing bacon sandwich in FH tonight & hopefully I have enough time to pick one up from @StDavid in the morning, as they are utterly AMAZING & the best in SELondon by far