Our car was hit again today, driver denied doing it. Sainsbury’s totally not interested in doing anything about this problem.
Getting very tired of this happening time and again.

Are you on Twitter? If you posted every incident with photos and tagged Sainsbury’s you might get a bit more interest from them.

I remember your last post on this: Sainsburys truck strike again

Totally unacceptable that Sainsbury’s won’t take responsibility for this.

You shouldn’t have to do so, but I would get some CCTV put up (maybe from a top floor room, through the window). If you can catch the truck in the act and then show them the footage, they’ll be forced to take it seriously.

That’s my next move

That’s my next move

My other half has got very excited about this. But it is a) expensive and b) not yet available. 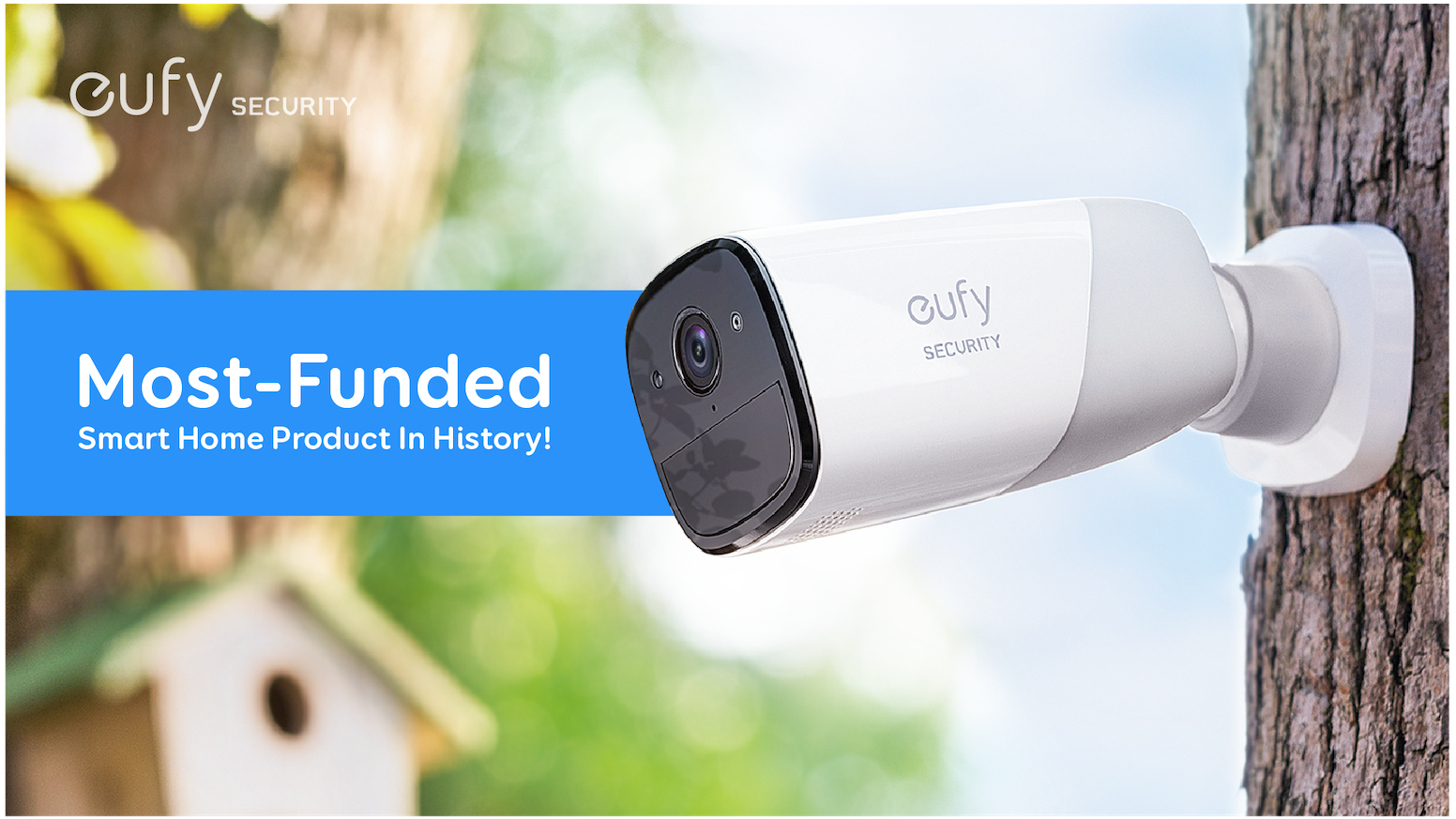 Perhaps park it on Waldenshaw Rd instead. Then all you have to worry about is getting out of the car as others fly past at 60mph in a bid to get to Sainsburys 2 seconds earlier than normal.

@anon5422159 - is this something the SE23.life twitter account could be proactive about? I imagine Sainsburys feel comfortable fobbing of a few tweets directed just at their timeline from an individual but might pay more attention to something from SE23.life that we could all retweet the heck out of. (Although I might not be able to top my ‘cute dog’ tweet that’s currently sitting at 26K likes and 3K retweets!) 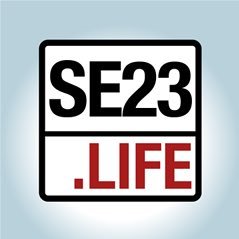 @SE23life Hi there. Are you able to provide more details on these incidents please? We'd need the date, time and exact locations. We can then pass this on to the depot manager for investigation. Thanks, Naomi.

From that earlier thread and Sainsbury’s lack of interest was being discussed.

And this view drives the commercial imperative that a company should admit no liability that reduces shareholder value.

That is why we have laws that apply to everyone and are not geared to permitting wholesale disregard of our collective - and legal - obligations.

Some good companies adhere to this principle.

Try any legal route open to you. Report every incident to the MPS - systematic abuse by Sainsbury’s will eventually register an interest there too.

Is the Small Claims Court - an online process - a valid option to register claims of unpaid restitution of costs for damages to your cars?

A good idea is a dashcam that recognises movement if the car is hit, dashcam records.

I responded to Sainsbury’s tweet for more info sent it to them. My reply was call the insurance company and the police. No interest in trying to sort the problem out shocking customer service.

Once might be an accident. More than once could be described as willful. I’d call the police.

I would definitely call the police at this point. It shouldn’t fall upon you to do so but the outcome is probably going to be better if you do. 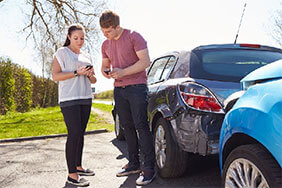 When should you report a car accident?

It’s common sense to call the police if you’re involved in a serious road accident, but what should you do about minor collisions?

As no one stopped at the scene, and there are no witnesses as such, the only response a customer services advisor can really give is to report it to your insurance company, and allow them, and the police to investigate, to see if the culprit can be identified and dealt with.

As frustrating as it is, it is the correct route to deal with the matter at hand, the damage.

With regards to the ongoing issue, as has been suggested, get a camera rolling on it, especially if it is parked within sight of your house. I have an old dash cam you can use to capture some footage it that helps.

I doubt very much that a company the size of Sainsburys would engage in such a discussion on social media, and would certainly not admit fault. Their legal dept will more than likely be happy to continue it in private.
Certainly worth seeking the opinions of the local police, Lewisham council, your insurance company etc.

@SE23life For this to be resolved in the appropriate manner. We'd require for the affected customers to contact our insurance company, who will be able to investigate this further. Thanks, Sal
2 Likes
anon5422159 May 23, 2018, 3:54pm #20 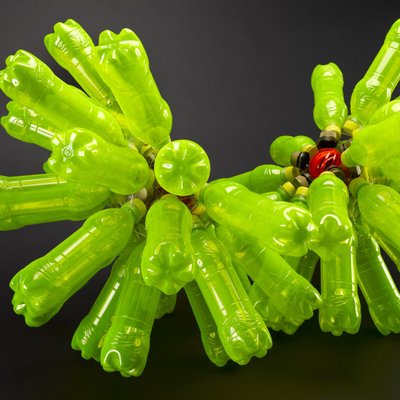 @SE23life @sainsburys My car was damaged badly by Sainsbury’s truck a few years back... it was obvious it was one of their trucks but they accepted no responsibility... it cost over £1200 to repair the damaged door and wing. Hope your tweet will get noticed and acted upon.
next page →